What is in FixU Drink and why?

FixU Drink is not a magic potion, but a regular dietary supplement made of ingredients that contain wonderful nutrients. All of the ingredients in the drink are natural and benefit the general well-being of the body. 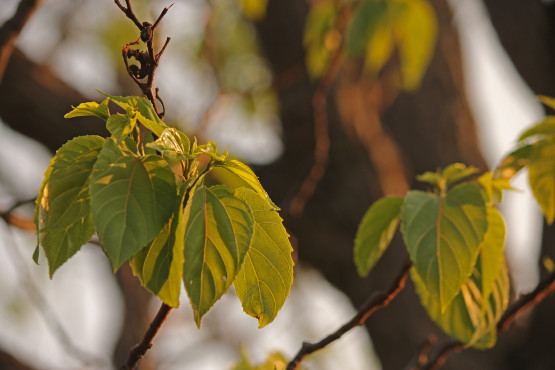 Dihydromyricetin, or DHM for short, is a plant-based compound extracted from the Japanese raisin tree (Hovenia Dulcis). DHM has been known in Asia for a long time, especially in the folk medicine traditions of Japan and China, but in the West it has been studied only since the 1980s. Extracted from the bark of the raisin tree, dihydromyricetin has many uses, one of which is the prevention of the symptoms of alcohol poisoning and alcohol withdrawal. Scientific studies carried out in 2010, 2012, and 2017 determined that the substance has properties that protect the liver.

DHM improves your natural ability to break down alcohol

A healthy liver can process one dose of alcohol per hour on average. Hangover appears if you drink more than your liver can handle. As the ethanol in the alcohol is transformed into acetaldehyde in the body, a state of intoxication is caused, putting your body under severe stress. The longer the intoxication lasts, the worse the symptoms are. 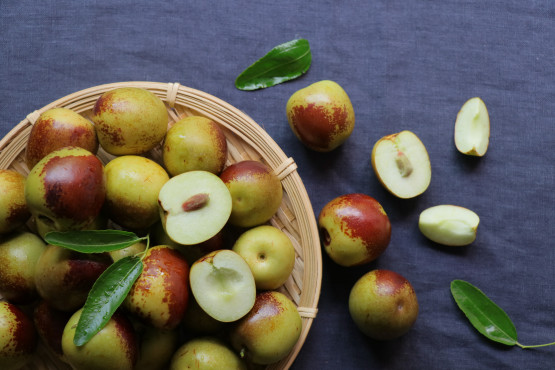 Known all around Asia, the Jujube is a fruit that looks a lot like a date. According to locals, Jujube could be called power food thanks to its various positive health effects. The various vitamins, antioxidants, and trace elements contained in the fruit can help for example with sleeping problems and boost the metabolic system. It is also said that the fruit has liver-protecting properties and that it removes toxins from the body. 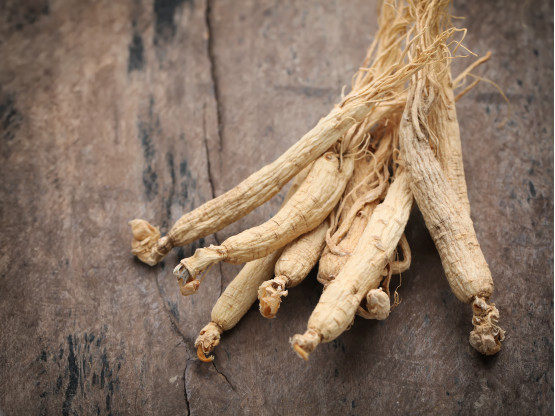 Ginseng is an Asian herb with roots that can be turned into an extract which, according to Chinese medicine, has beneficial health effects. The antioxidants and vitamins in the root heal inflammations and boost the energy levels of the body and the brain. It is also said to control blood sugar levels and to possibly help the body in fighting certain cancerous cells. 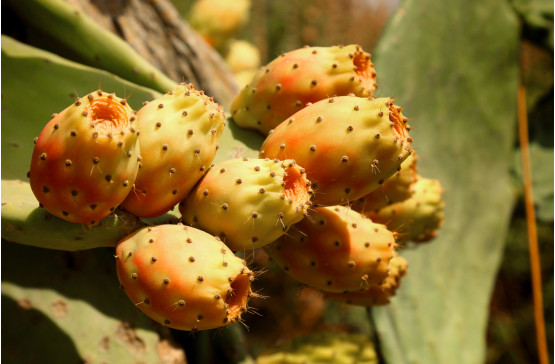 The Barbary Fig is a cactus plant with many names, known especially in South and Central America. The leaves, flowers, seeds, and fruit of the Barbary Fig are all edible and are said to have beneficial health effects.

It is said for example that the Barbary Fig lowers blood pressure. It also has anti-inflammatory properties, which is why it has been used to treat hangover symptoms. 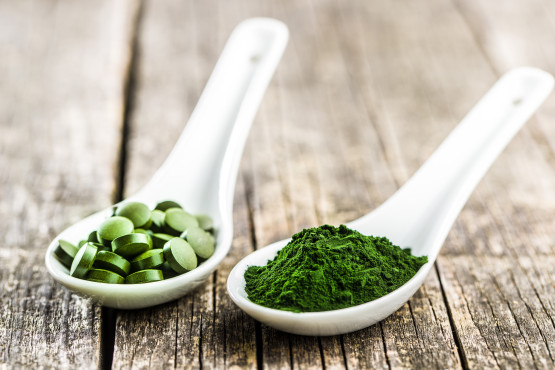 Chlorella is a single-celled fresh water algae with long-known health effects. These effects have however been fully utilised only recently. Most of the useful nutrients in the algae are behind a hard cell wall which has required advanced technology to break. Now, this algae is available to consumers as a dietary supplement that contains the plentiful proteins, minerals, and antioxidants of Chlorella. Chlorella contains a broad spectrum of vitamins, including A, B1, B2, B6, B12, C, E, and K.

Chlorella has detoxifying properties as well, which assist the body in getting rid of heavy metals and other harmful compounds, including alcohol. Chlorella has several acclaimed health effects, all of which have not yet been verified by clinical trials. It is an algae rich in nutrients which are however known to promote well-being.

Ingesting alcohol causes the vitamin balance of the body to change, meaning that Chlorella is useful for recovering from a hangover. In addition, the plentiful chlorophyll in Chlorella supports the liver and helps it to break down alcohol. 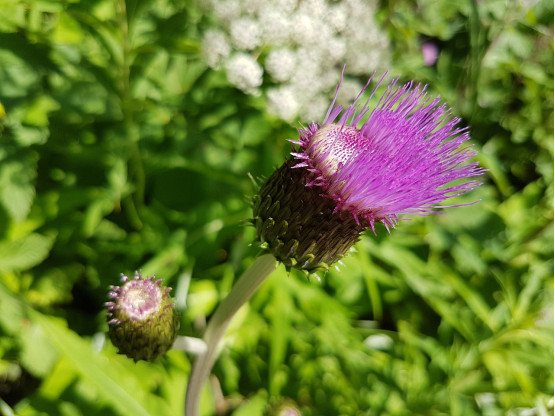 Milk thistle (Silybum marianum) is a medicinal plant with a long history as a remedy for a variety of ailments. The main active ingredient in milk thistle is silymarin, which has been regarded in official medicine as a substance with hepatoprotective, anti-inflammatory and antioxidant properties. 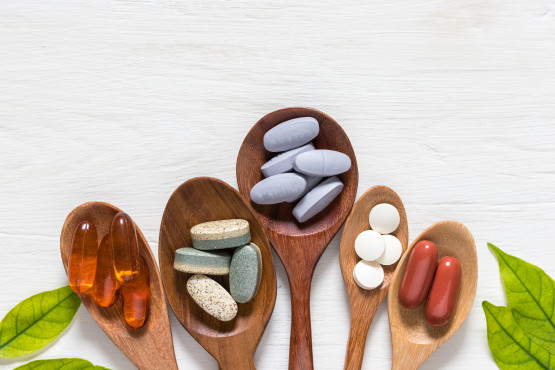 Vitamin B12 is essential to cells, just like many other B-group vitamins. It has an important role to play in the generation of blood cells, and it also supports the brain and nervous system. Alcohol may cause an increase in the need of vitamin B12 in the body, because alcohol flushes water-soluble vitamins out of the body. This is why vitamin B12 is one of the ingredients of FixU Drink.

B-group vitamins are important for your health, and their deficits can cause various problems. B-group vitamins are water-soluble and not stored in the body, so their intake must be ensured by a balanced diet. You can of course use vitamin B supplements to support your diet. The intake of B-group vitamins is disturbed by heavy alcohol consumption, which can result in deficits. An insufficient intake of thiamine for example can cause permanent brain damage.

N-acetylcysteine, or NAC, is a recognised supplement in the treatment of health problems associated with the liver and respiratory tracts. Clinical trials have found that NAC improves the functioning of the nervous system and the transmission of oxygen in the brain and tissues. NAC also stimulates the synthesis of the enzyme Glutathione in the liver, helping in removing toxins.

Vitamin C is a water-soluble vitamin which is found in regular vegetables, berries, and fruit. Vitamin C is one of our most important antioxidants. It promotes growth and assists the body in inhibiting harmful radicals that cause inflammations. Studies have also found that vitamin C can protect against cancerous cells. A vitamin C deficit can cause metabolic and nervous problems in the long run, but its recommended daily intake can be achieved easily with the right diet.

Vitamin C works well together with many other vitamins, such as vitamins A and E. It is also thought to have a “stimulating” effect, because a vitamin C deficiency can cause tiredness, weakness, and a lowered tolerance for stress.

If you want to know when FixU is available, please leave us your contact information.

Find us in social media

We are using cookies on this website to improve your user experience. By continuing to use this page you accept the use of cookies.
More information Accept